The likes of Jody Direen, Kayla Mahon, Liv McBride and Jenny Mitchell are flying the flag for country in its many forms, and to that list we can add Michelle Beck.

The young Wairio songstress promised much in the early stages of her career and she's delivered emphatically with her debut CD Fight For Her.

The seven country-rock songs here are honest and engaging, with big hooks tailor-made for radio and lyrics that touch hearts and nerves.  It's an astonishingly assured first step in the industry.

Michelle Beck will be playing live here at The Pedal Pusher, Rolleston 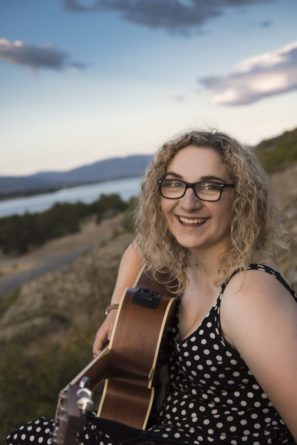 « Previous
Next »
View on Instagram
Check out our latest feature beer.


An unfiltered single hop lager cellared for 6 months. A light straw coloured lager with a bready malt base balanced with subtle grape and gooseberry notes from Nelson Sauvin hops